The bi-level Little Italy space that once held Bracero, which was replaced by an offshoot of Romesco in June, has changed hands and is turning into King and Queen Cantina. New owner Jorge Cueva is a veteran restaurateur with over 25 years in the industry; he was a top executive for Daphne’s Greek Café and Sharky’s Woodfired Mexican Grill and now owns a catering company and a chain of Italian restaurants in Orange County, where he also operates two locations of a modern Mexican eatery called Tempo Urban Kitchen, with a third Tempo opening in the Valle de Guadalupe in March. 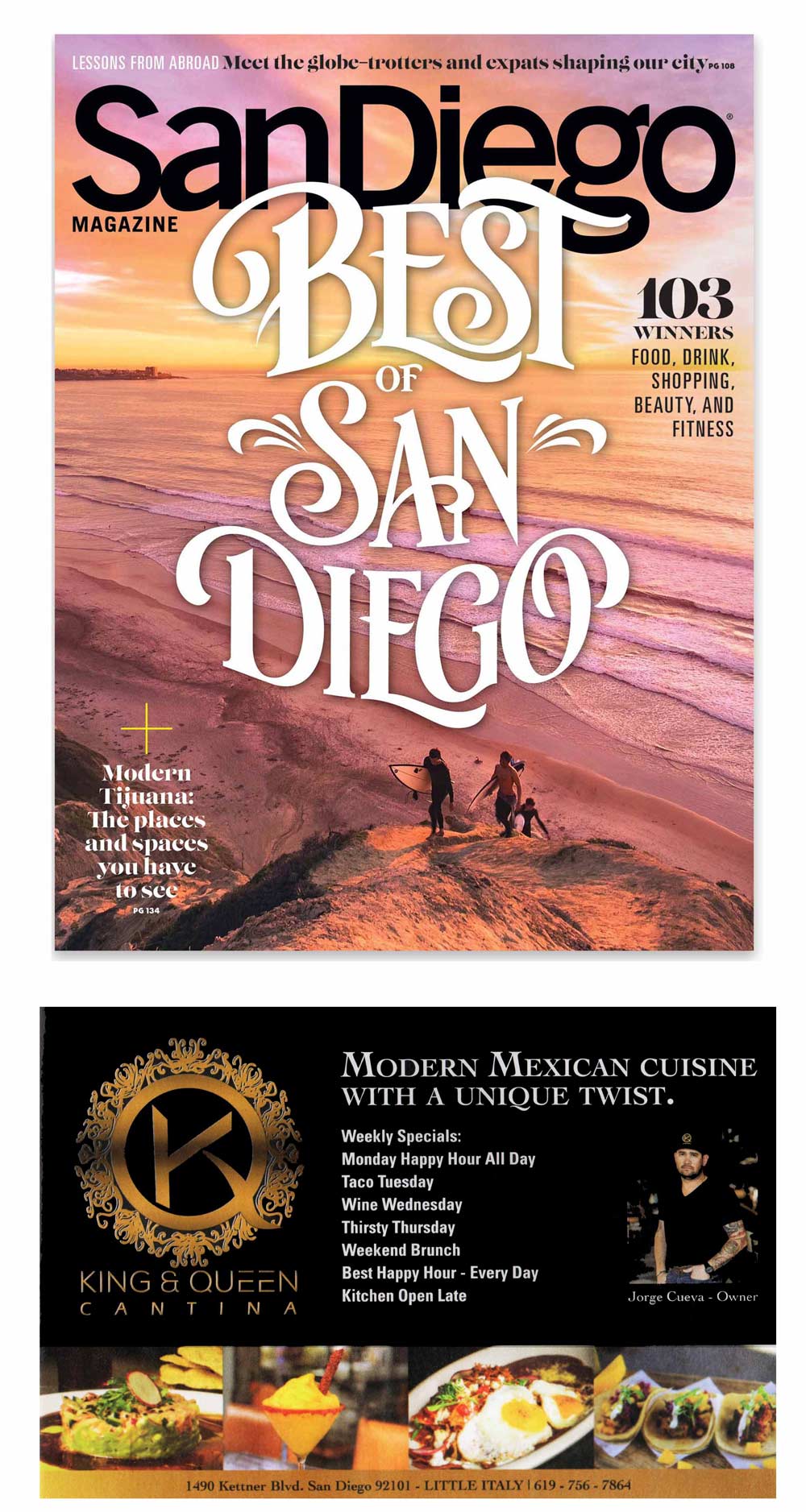 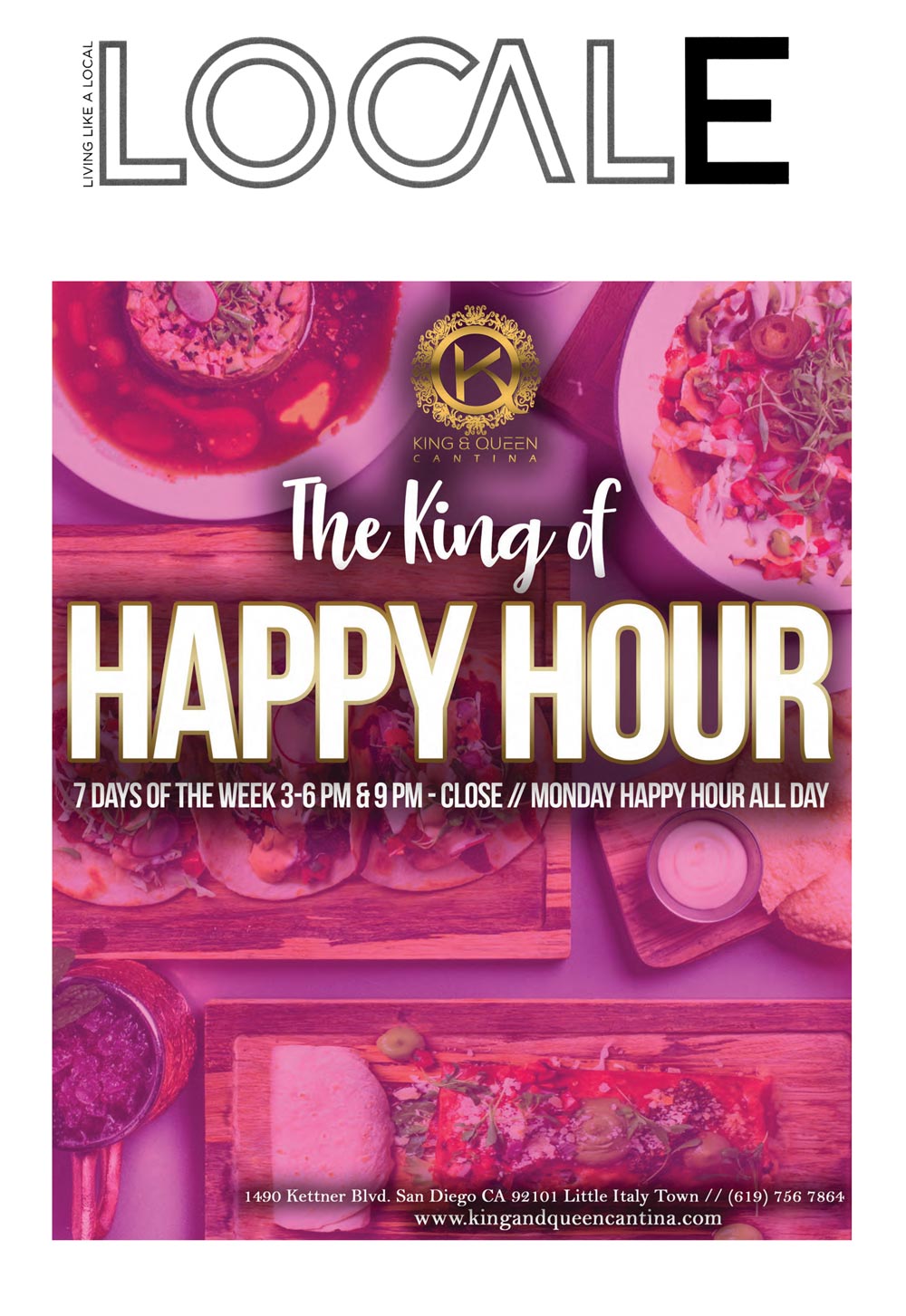 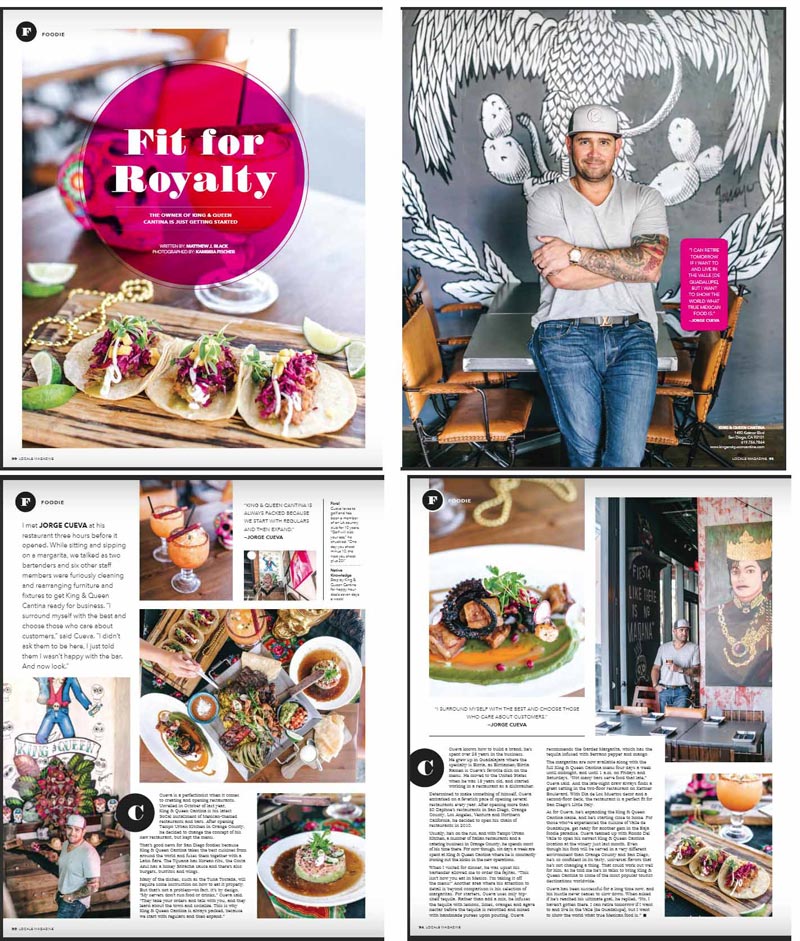 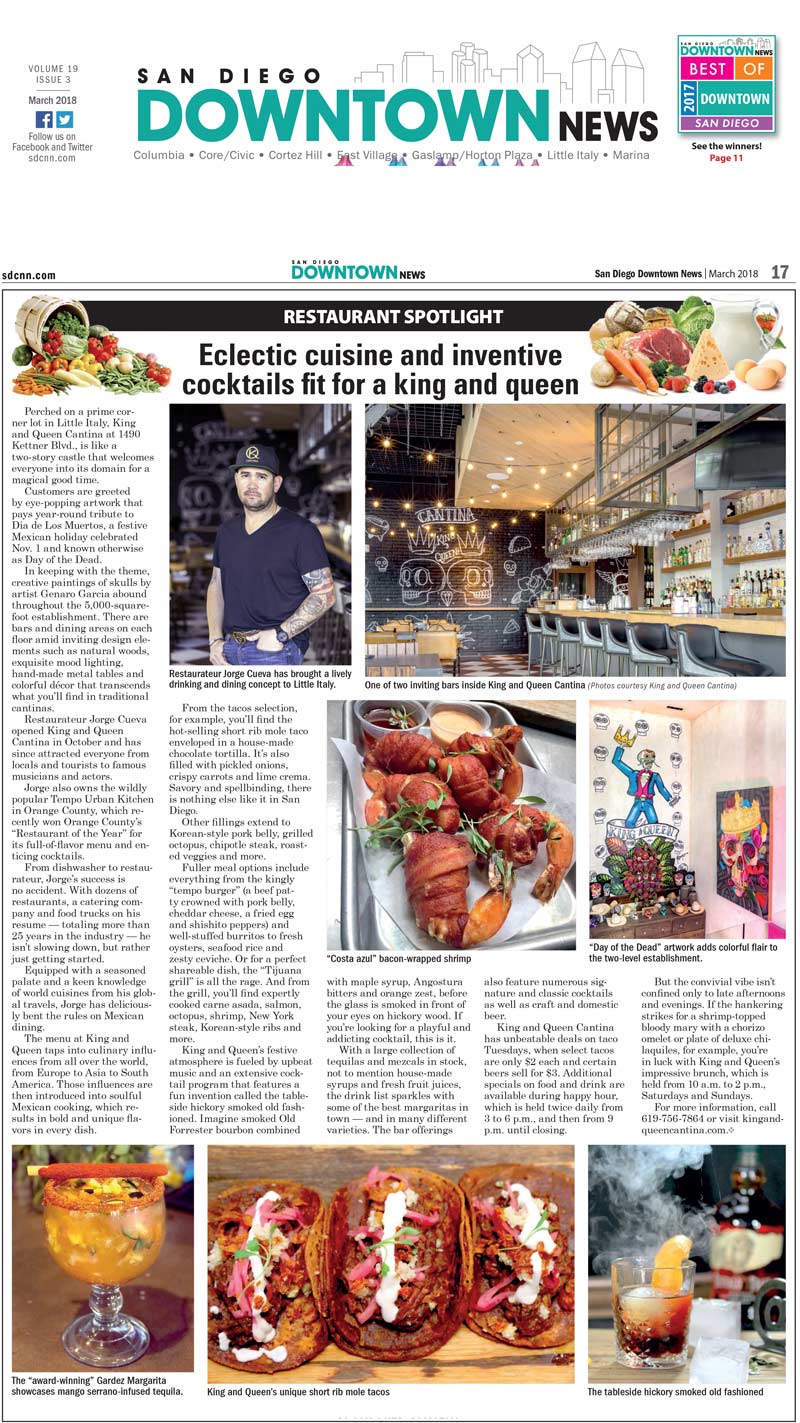 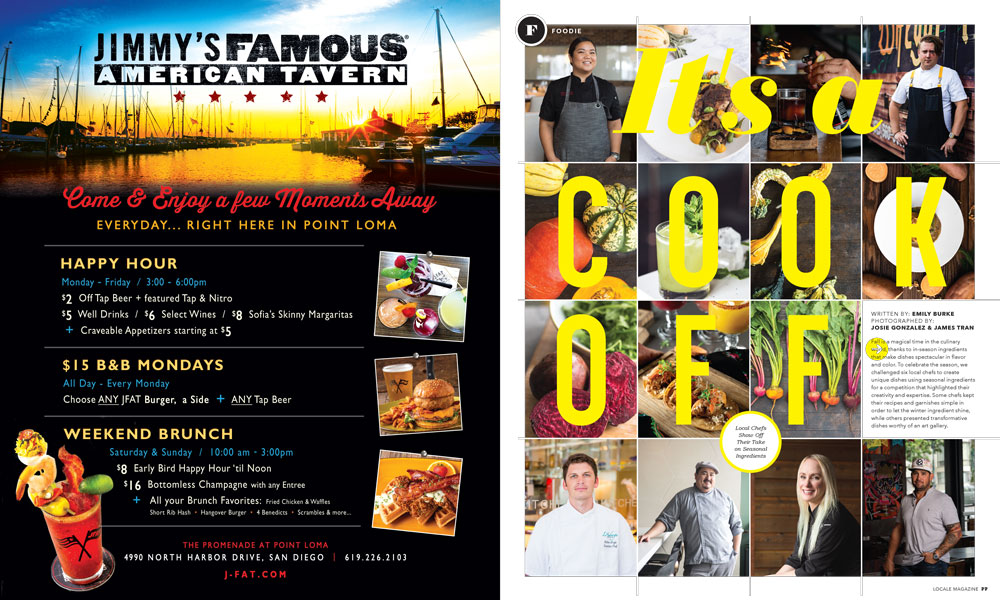 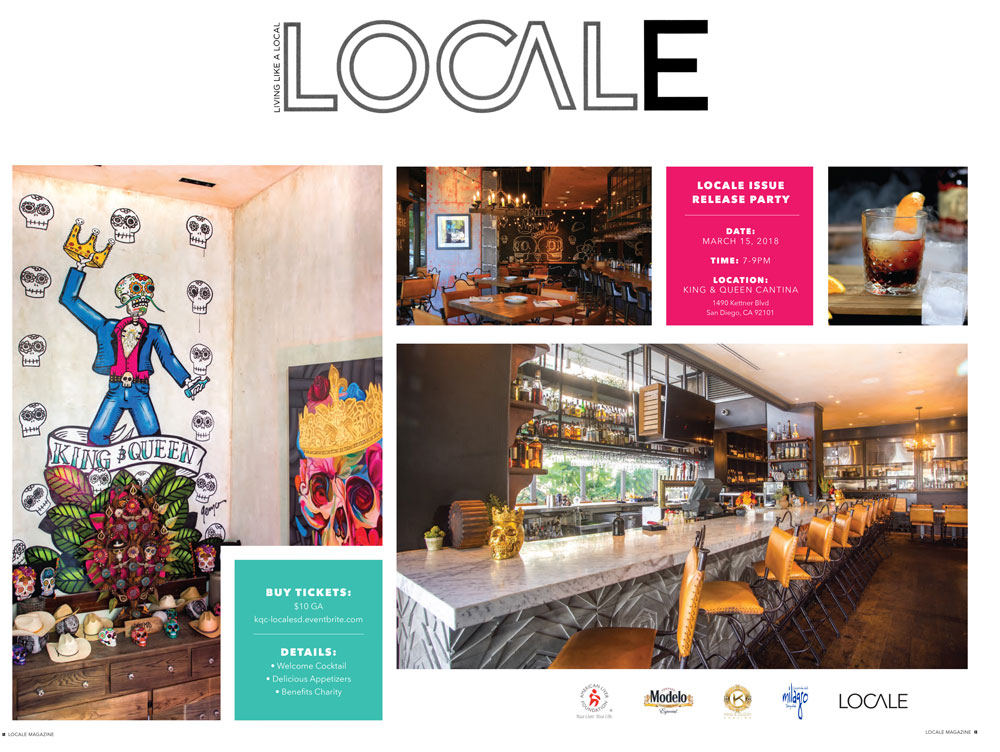