Tempo Urban Kitchen brings a Latin flavor to Orange County. With two locations in Brea and Anaheim Hills, Tempo has drawn diners from all over to try their one-of-a-kind cuisine since its opening in 2014.

Recently noted as Orange County’s Restaurant of the Year, Tempo’s urban, modern Mexican vibes will blow you away. Founder and owner Jorge Cueva created an atmosphere that was like a party and out of the box—high-tempo music booming in the background, glasses clinking, and full of energy. “There’s nothing like it in the United States,” Cueva said. Jorge aims to make real relationships with his customers and will always put them first. With new locations opening soon in Valle de Guadalupe, MX and Rancho Cucamonga, CA, come try one of Cueva’s creations, and you won’t be disappointed.

Come for the atmosphere, but stay for the food. “It’s my favorite foods with a Latin twist—that’s Tempo,” Cueva adds. The menu pulls from seven different styles to make one eclectic, infused menu. All of your favorite Latin dishes combined with inspiration from around the world—whatever you’re craving we have it. Join our happy hour, weekend brunch or Taco Tuesday for a dining experience like you’ve never experienced before! 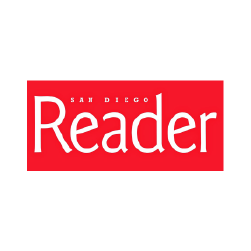 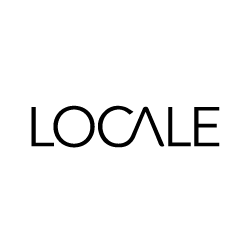 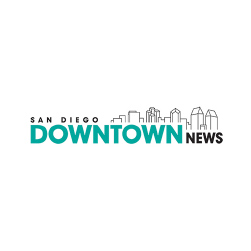 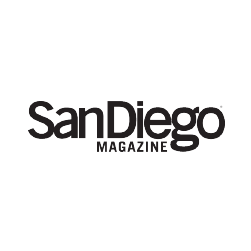 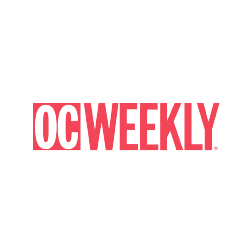 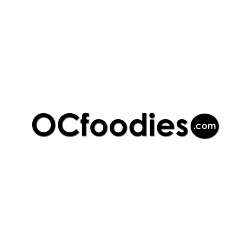 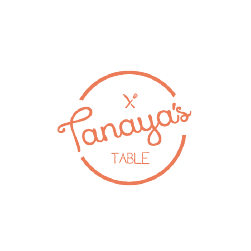 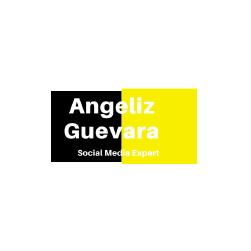 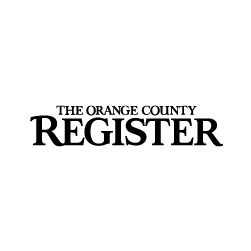 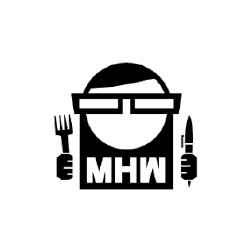 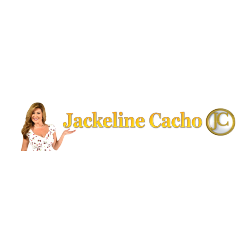 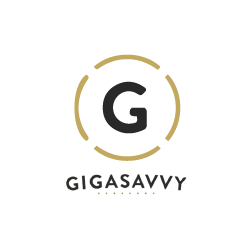 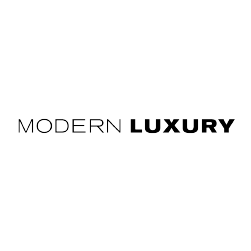 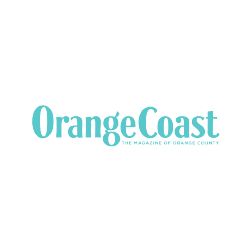 THE BEST PLACE WE HAVE BEEN TO IN A WHILE

We came here with four friends and each of us ordered something different to eat and I can safely say that every single one was AMAZING. I ordered the California Burrito with Pork Belly meat and I left obssesed. This is our new go to spot for both food and DRINKS!!

The drinks were just as perfect as the food!

Goooood lord! I am so glad Tempo opened a location in Downey. I was driving out to Brea (45 + minutes away) because their food is BOMB. Although I have tried different things on the menu, I usually order the following to share between two people: 3 Animales Tacos, Pork Belly Bites and the Shishito Peppers.

The tacos come with three different meats (Korean marinated pork, Beef short ribs and chicken tinga. Since they come with the double tortilla per taco, you can easily split each taco into two for sharing.

Came here for the first time and I can assure you that it will not be the last time. The food was AMAZEBALLS!! Richard & Leo were so attentive! Loved everything! We will be back for sure! Keep up the great service!

Reservations are available, please give us a call.
Walk-ins are always welcome! 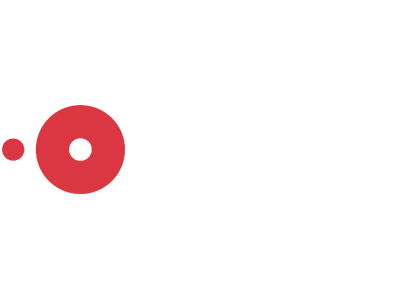 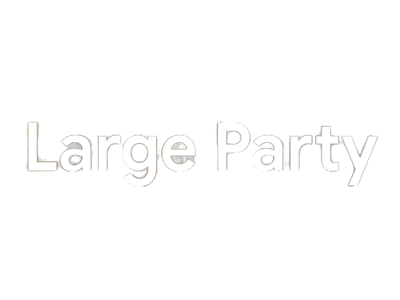